The future of the Continent through Europe, Italy, China and New Actors

African current events, and the complex political and social dynamics underlying them, are still too often subject to commonplaces and stereotypes in the political debate and in the media. Giuseppe Mistretta is a diplomat and a major expert of the African continent. In this book, he outlines a realistic and detailed picture of Africa and its various countries, of their development perspectives, along with the broader international scenario involving China, Russia, Turkey and Saudi Arabia. He recalls the key role that Europe and Italy play as major actors in the African geopolitical context. Without overseeing the tough challenges and trials facing African countries and populations in the next years, Africa’s pathways offers an optimistic perspective on the future of this young and dynamic continent, where investments and initiatives of both public and private organisations are steadily growing, infrastructures are rapidly progressing, and extremely interesting potential is foreseeable in the technological and financial development. 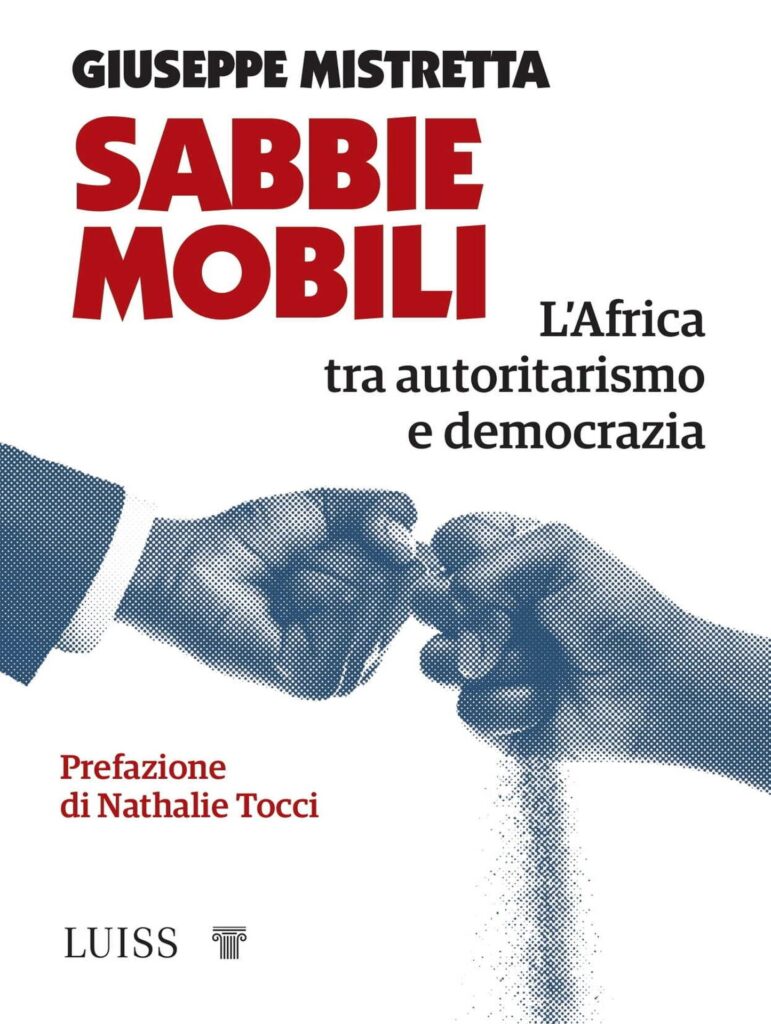 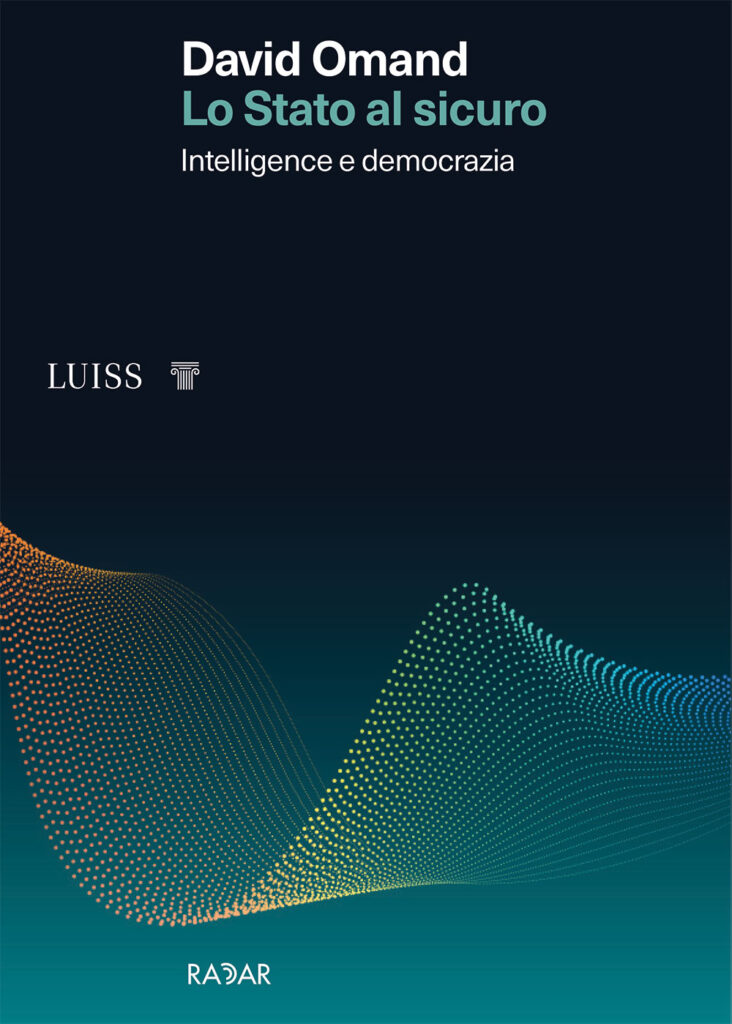 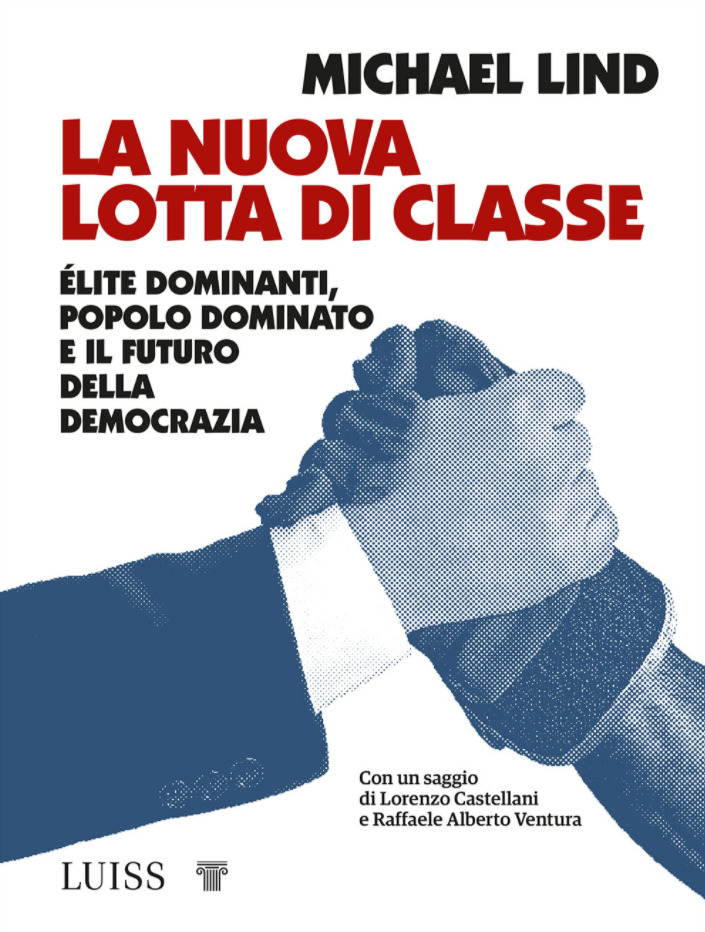